Congrats to Northwest Media Allies client and Democrat Gael Tarleton on her victory as the new state representative for the 36th Legislative District in the Washington State Legislature. Gael is the outgoing president of the Port of Seattle Commission and won with more than 55 percent of the vote in a record-voter turnout in this election. A shout out to campaign partner Argo Strategies for managing Gael’s successful campaign. Gael will be sworn into office on Jan. 14, 2013. 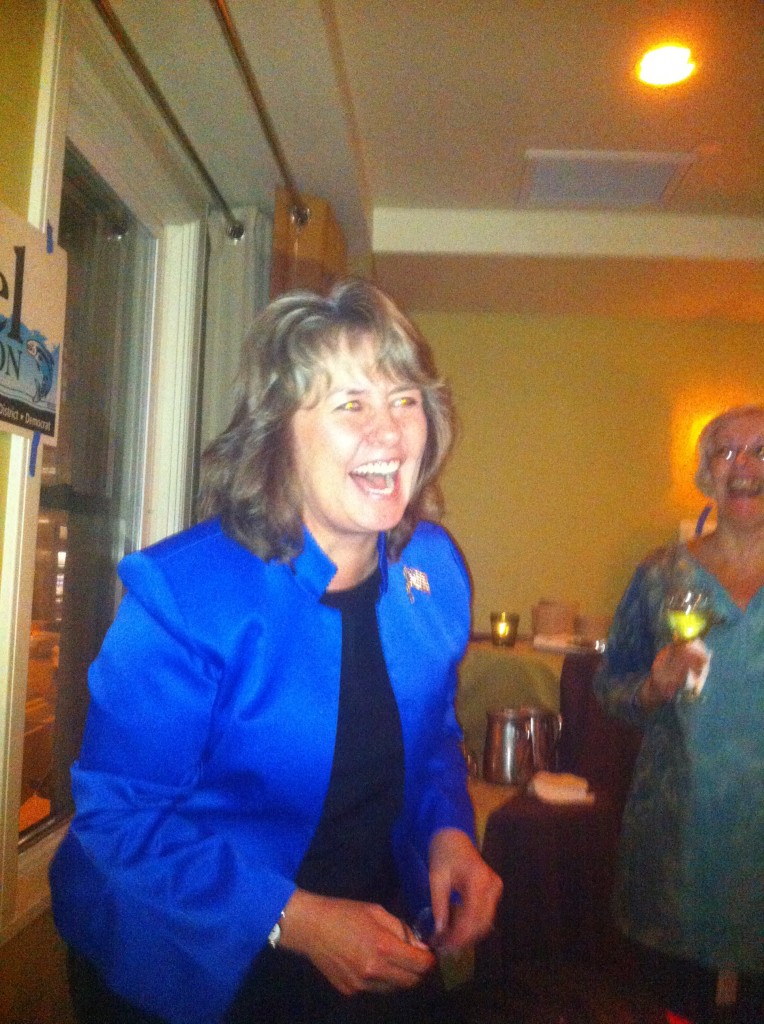 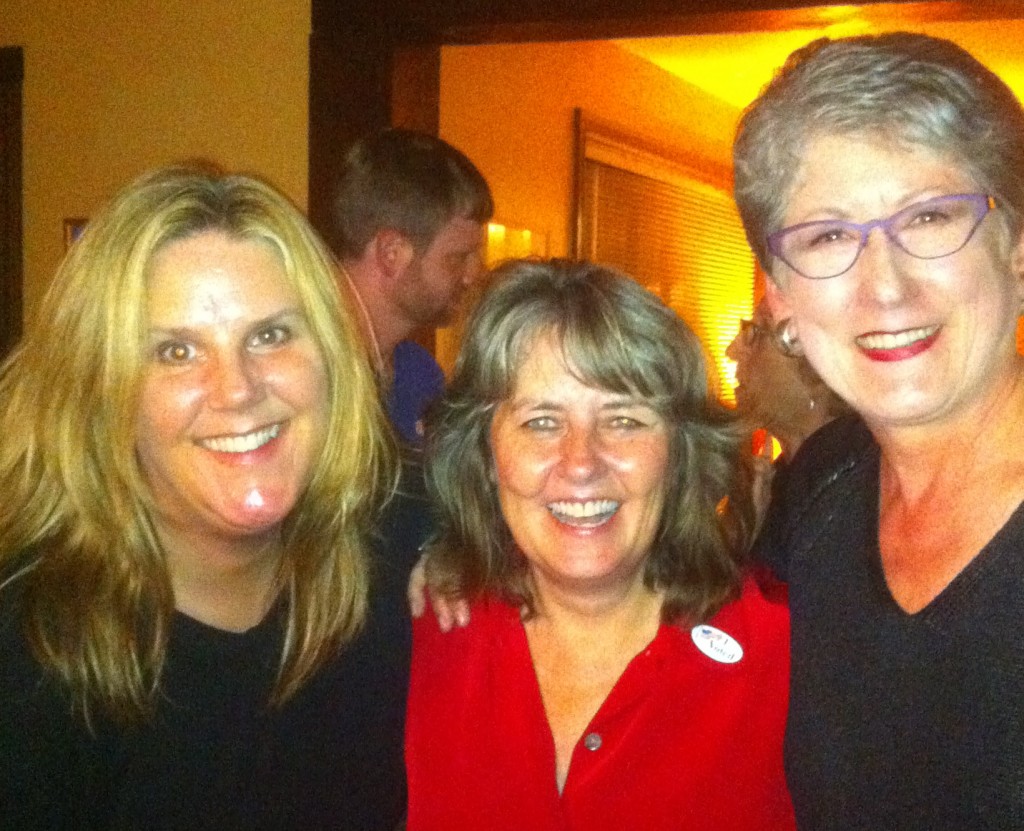 A big congratulations to Northwest Media Allies client Gael Tarleton in her victory in Washington’s primary election. Tarleton is running for the 36th District House seat #2, being vacated by retiring State Rep. Mary Lou Dickerson. Gael beat a crowded field of seven candidates with more than 29 percent of the vote so far counted. Read Gael’s victory message here: voteforgael.org! A shout out to Argo Strategies, our partner on this campaign! Great job team!